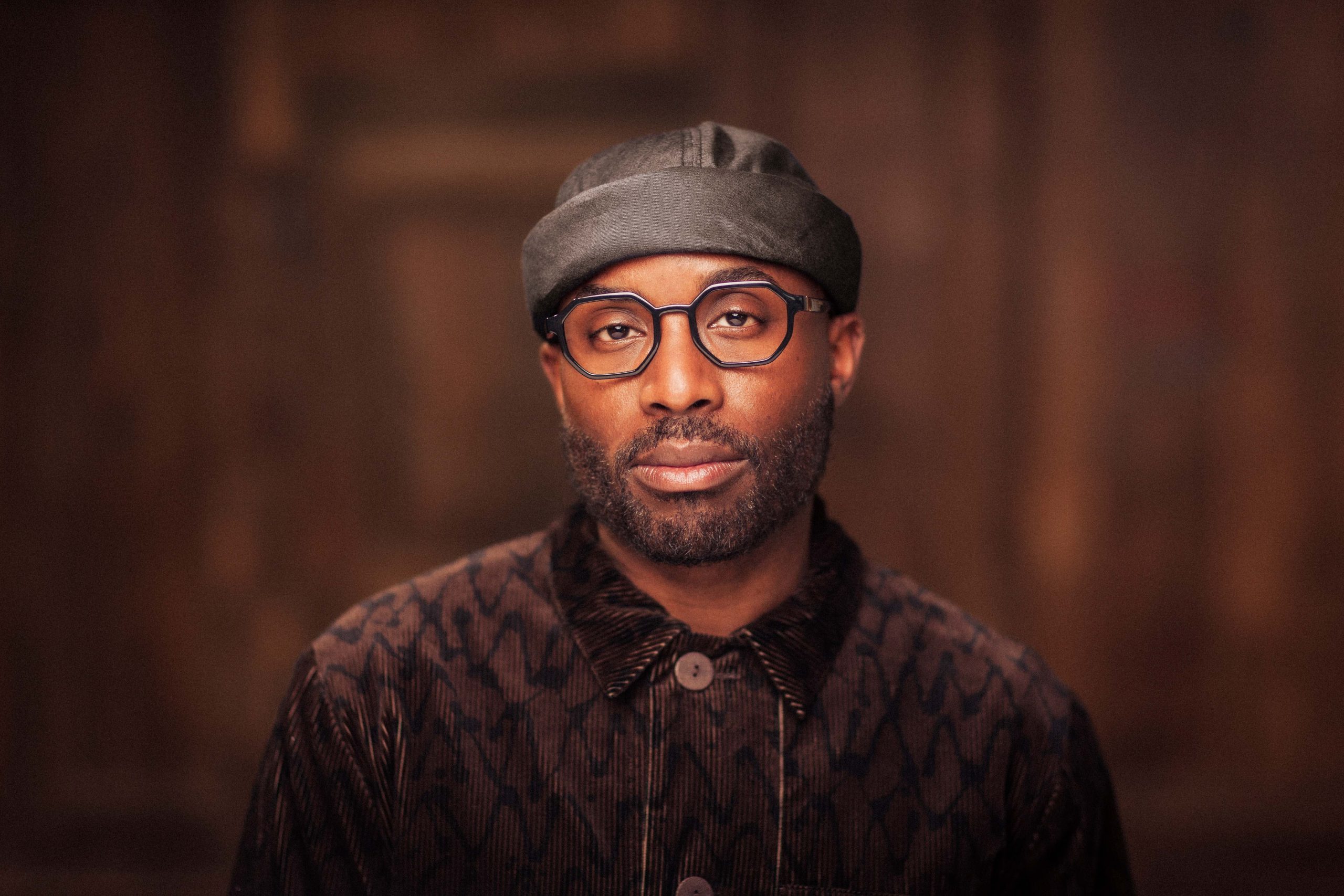 Acclaimed classical-soul pioneer, composer, producer and the UK’s biggest selling pianist of this year so far, Alexis Ffrench, is all about breaking barriers. His eagerly anticipated new album, ‘Dreamland’, finds him sketching a musical landscape more Moby than Beethoven, more Air than Bach, driven by a love of Tyler The Creator, Anderson. Paak and Kaytranada.

‘Dreamland’ is his second album on Sony Music, the follow-up to his impressive 2018 debut “Evolution’, and was mixed at Abbey Road Studios, mastered at Air Studios​, and features collaborations with the ​Royal Liverpool Philharmonic Orchestra.

In the past two years Alexis has performed across the globe including a sold out concert at London’s Queen Elizabeth Hall last year. He also boasts 200 million streams and two million monthly listeners across all digital platforms, as well as sharing the same management company as Little Mix & Niall Horan.

Alexis says; “I am delighted to release the Dreamland Deluxe album and hope that listeners are able to derive a sense of comfort and renewal from the music in transporting them to a place of magical escapism”

For a kid who grew up in Bagshot, Surrey, on a steady diet of Stevie Wonder, Bob Marley and Ella Fitzgerald, while learning the works of Beethoven, Chopin and Bach at his kitchen table before he even had access to a piano, this unorthodox mix is a total delight as evidenced across all 14 tracks on ’Dreamland’. As The Beatles once said, turn off your mind, relax and float downstream. His music is a warm hug for these troubled times.

His pedigree is as impressive as his taste in music, having been a graduate of the Royal Academy of Music. Alexis was also a student at The Purcell School before going to Guildhall School of Music.

Passionate about ensuring music education is accessible and that young people feel empowered to create, he led a workshop with The Prince’s Trust in London earlier this year, joined by MJ Cole and Marvin Humes among other special guests. He also releases tutorial videos online offering budding pianists the chance to play along and learn from home.

‘Dreamland’ was about to take off when the pandemic struck, but it’s release now is a blessing for us all. His autumn UK dates including a show at the Barbican look set to fall victim to Covid’s curse but will no doubt be rescheduled next year.

For now, dim the lights and turn up the volume. ‘Dreamland’ awaits.