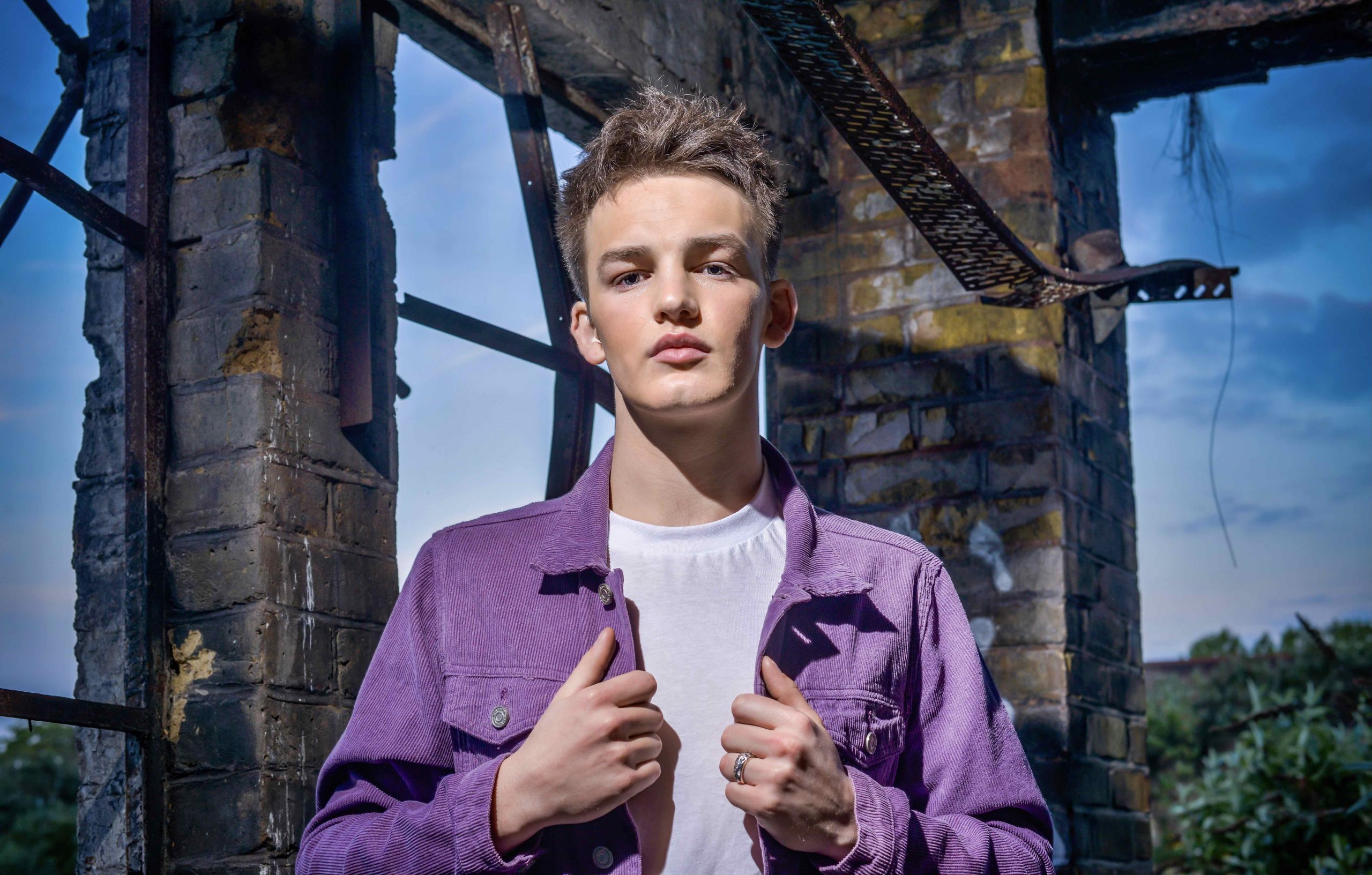 Originally hailing from Rotherham, England, Alfie Sheard picked up the guitar at age 11 and has been inseparable from it ever since. As a teenager, he shot to fame after a video of him busking in the streets of Doncaster went viral exceeding over 18M hits. An international hit, Ellen DeGeneres was among one of the people to recognise Alfie’s raw talent and jetted him off to the US to perform in front of millions on The Ellen DeGeneres Show. Also recognising Alfie’s talent was none other than the king of the guitar pop song himself, Ed Sheeran, who gifted Alfie with one of his signed guitars on the show.

Following his stint as the support act for Young Voices on their 2018 UK arena tour, including London’s O2 Arena, Alfie has also just recently supported James Blunt, which included his London show at the Royal Albert Hall.

Alfie has already garnered a loyal fan base and is well on his way to becoming the UK’s next big star. Watch this space for new music soon!