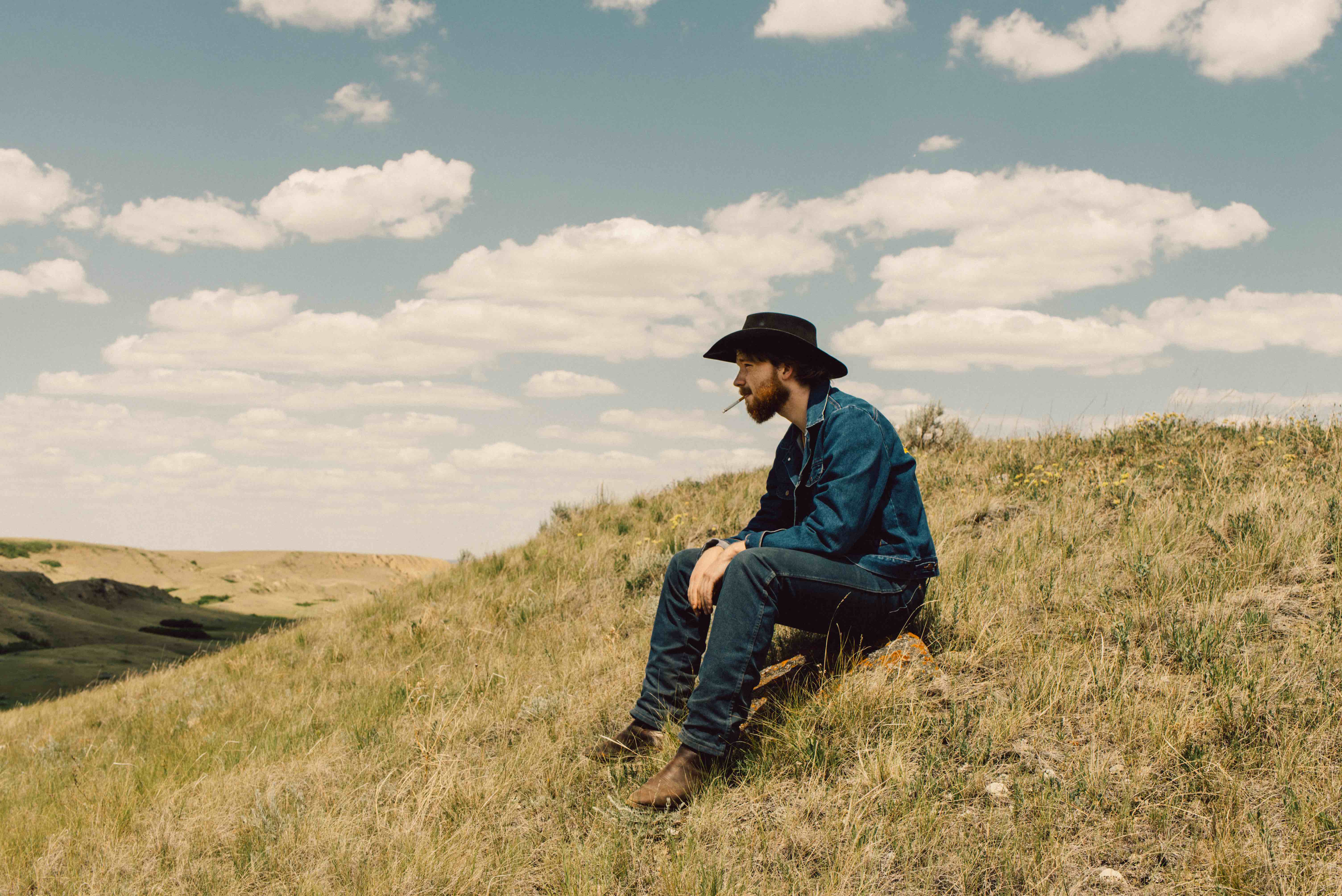 “Colter sings and writes songs in ways seemingly lost in time. There is an agelessness about him so unusual in someone so young” – RICK RUBIN

Additionally, Rolling Stone selected him as one of “10 New Country Artists You Need To Know,” and his song, “Sleeping On The Backtop,” was recently featured on the soundtrack of the Oscar-nominated film, “Hell or High Water.” The track has already garnered over one million streams on Spotify.