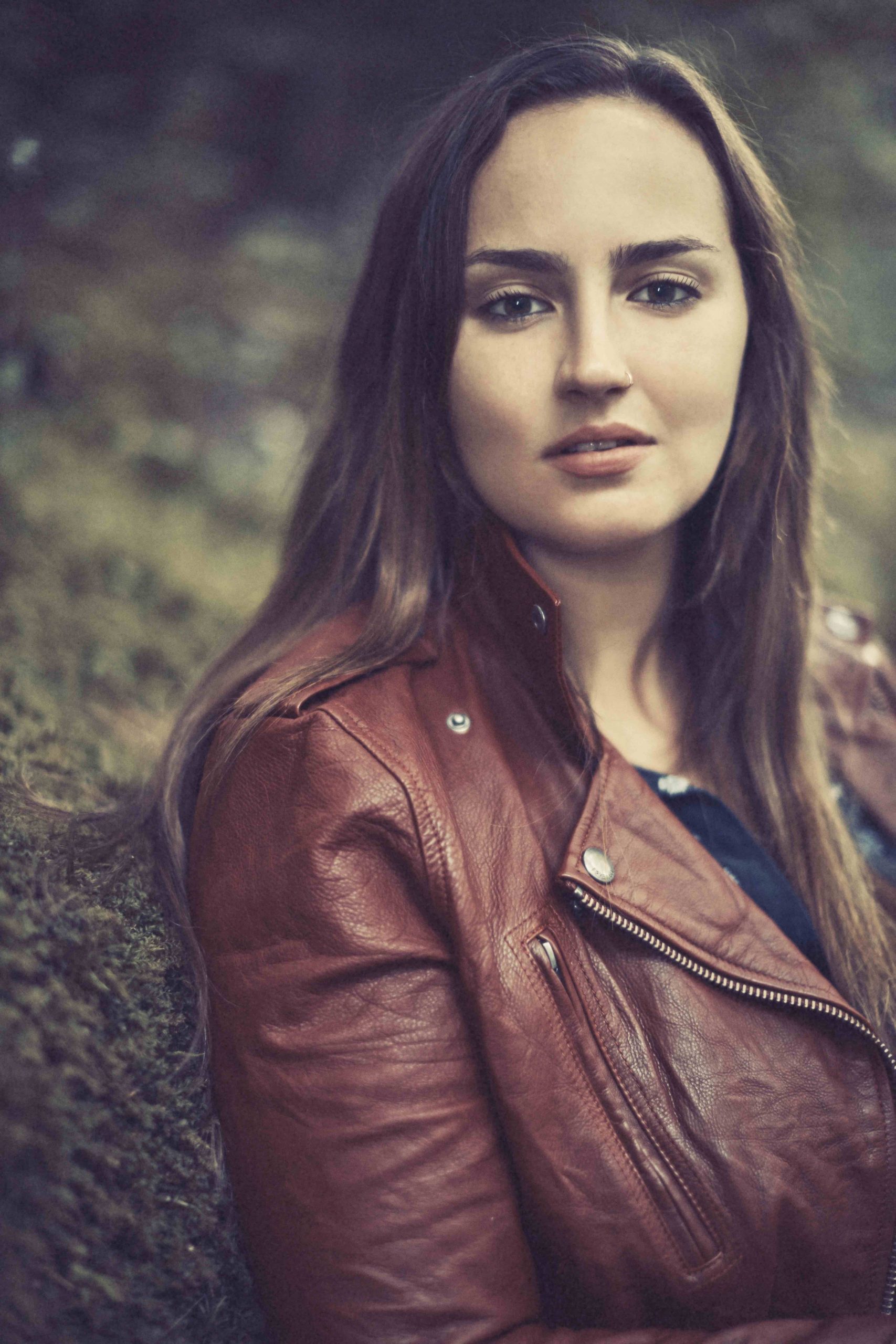 Diana DeMuth shares her fourth single, “Into My Arms,” today, along with a video featuring Wesley Schultz from The Lumineers. Her debut album Misadventure is due out via Thirty Tigers later this year, and the single follows Diana’s previous tracks, “Hotel Song,” “Rose of Nantucket” and “Steady Rolling” — a cover of Two Gallants’ hit.

Produced by Simone Felice & David Baron, the soaring, new single comes complete with a cinematic music video that depicts a heist — sheep masks and all. DeMuth is joined by Wesley Schultz of The Lumineers, who she was set to tour with before this years’ concert cancellations. The video is directed by Nicholas Sutton Bell and produced by Neighborhood.

Simone Felice, who was named one of Billboard‘s Top 10 rock producers right now, produced DeMuth’s forthcoming, debut album, Misadventure, due out in 2020, along with David Baron. Felice has also worked with The Lumineers, who DeMuth has announced tour dates with, as well as with Jade Bird, Vance Joy, Bat For Lashes, Noah Kahan, Phoebe Bridgers, Felice Brothers, Conor Oberst, and Matt Maeson.

With a few surprises coming, and stadiums that will soon be filled with DeMuth’s voice, melodies and story, 2020 will surely see her name stamped on new fan’s hearts. Stay tuned for more releases and announces for Diana DeMuth.