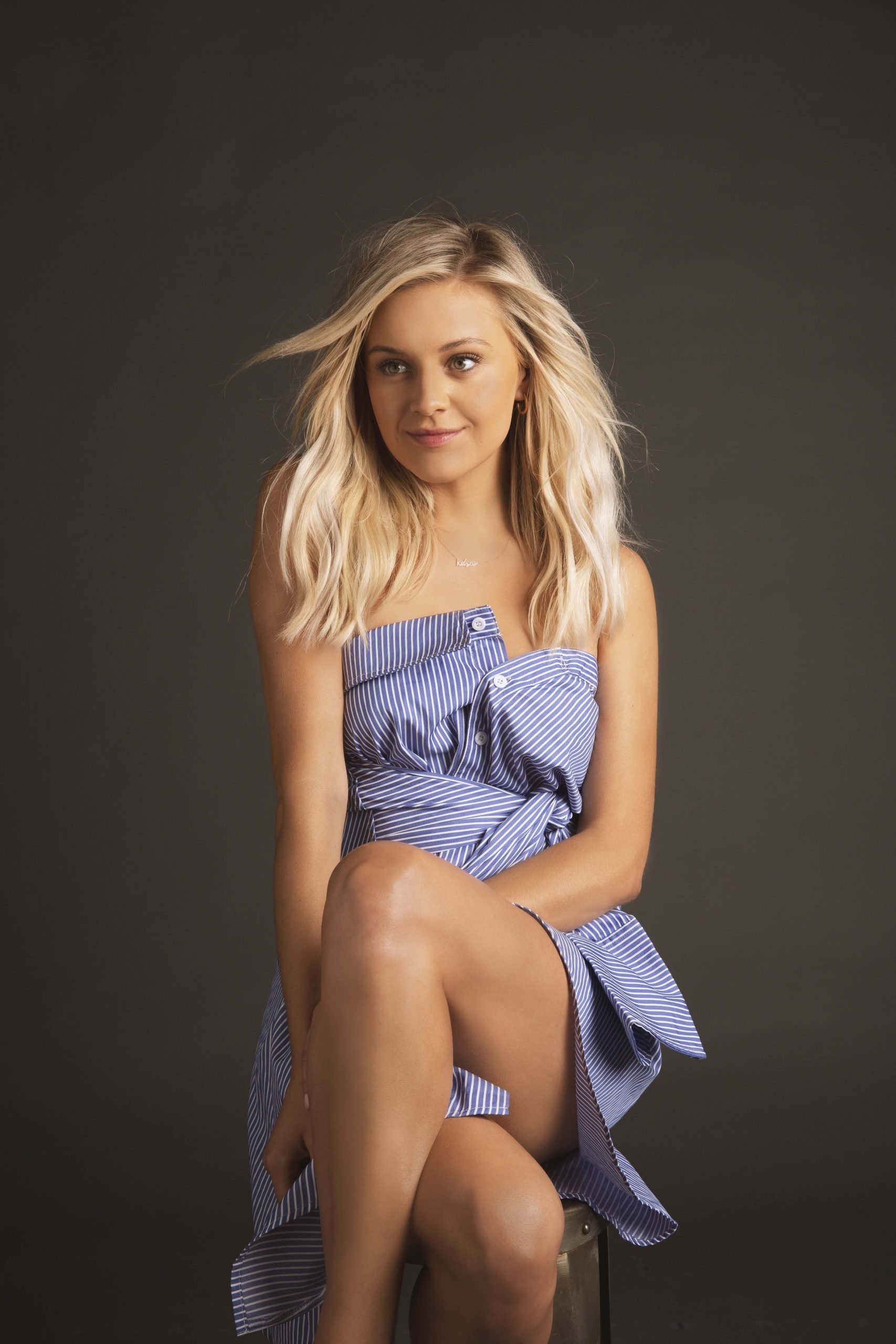 Since she first exploded onto the country music scene, Kelsea Ballerini has moved through life at a feverish pace. In only in recent times, has one of music’s most vibrant stars found the necessary breathing room to ease off the gas, return home to Tennessee, and take stock of the roller coaster ride that’s been her life this past half-decade. Finding that inner calm has resulted in Ballerini crafting some of the most personal and admittedly vulnerable music of her already-monumental career. An introspective look into the emotions of the last two years of her life, Kelsea Ballerini presents some of her most poignant songs on this new album release and her vocals shine with emotionally charged lyrics. The collection overall highlights her ability to seamlessly shift between a multitude of genres, while sonically and steadfastly remaining true to her country roots. Kelsea debuted her current single “homecoming queen?” in the fall of 2019 and also debuted a series album tracks over the course of the last several months including “club,” “la” and “hole in the bottle.”