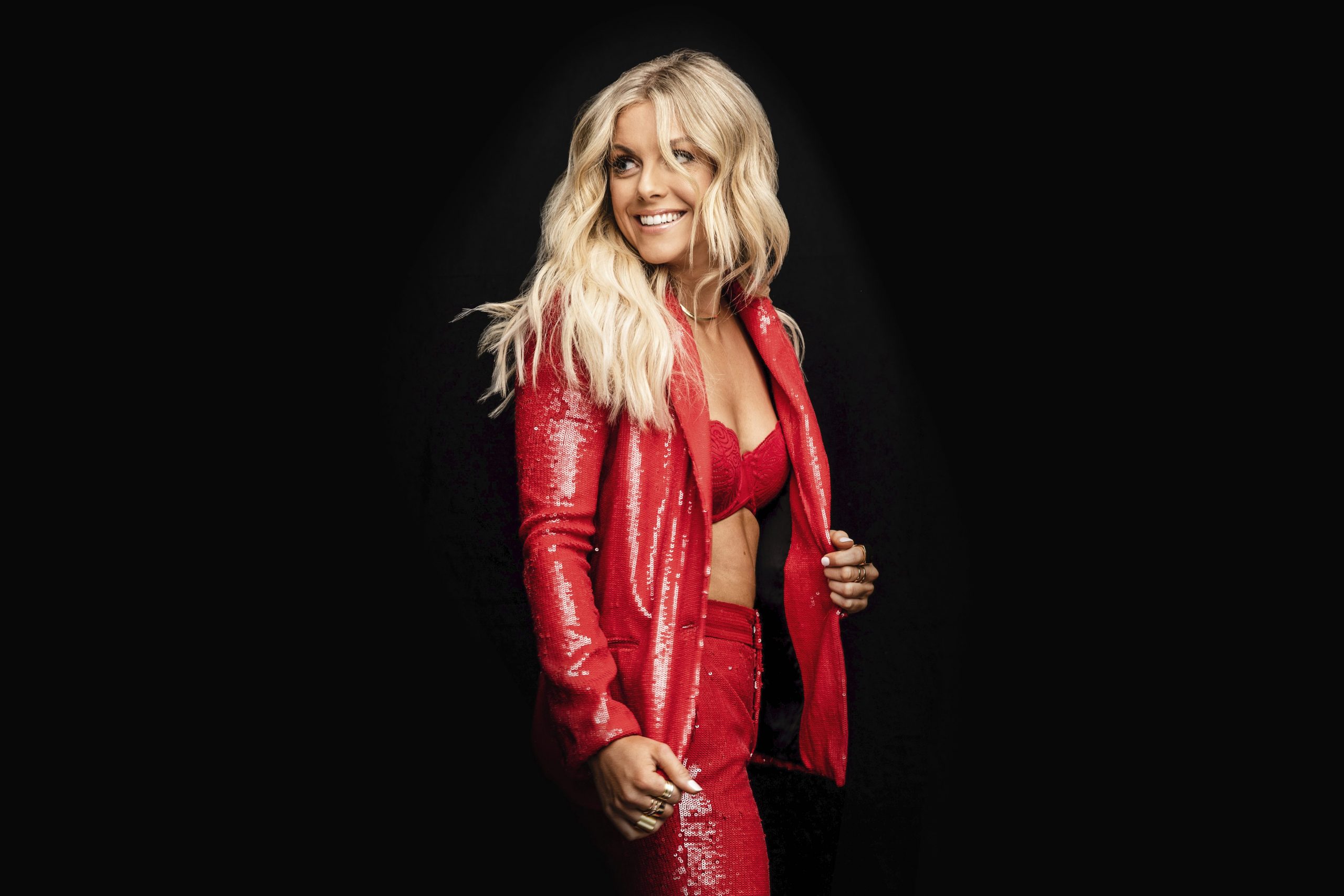 Lindsay Ell is a triple threat:  accomplished musician, unique vocalist and awe-inspiring songwriter – an impeccable cross between Sheryl Crow and Taylor Swift. The Calgary native learned to play guitar while traveling with her father to camps as a young girl. Ell honed her craft as a musical stylist and songwriter after being discovered by BTO and The Guess Who’s Randy Bachman (“American Woman” / “Taking Care of Business”) who discovered her at the age of 13. The multi-instrumentalist was soon touring alongside the likes of Luke Bryan, Buddy Guy, and Keith Urban.

heart theory is an incredibly personal concept album comprised of 12 tracks that journey through each stage of grief: shock, denial, anger, bargaining, depression, testing, and acceptance. Ell co-wrote 11 of the songs, enlisting help from acclaimed writers & artists including Tyler Hubbard of Florida Georgia Line and Brandy Clark among others on the project.

While heart theory stemmed from Ell’s personal experience, its arc serves as a source of solace for the universal process of experiencing any type of hardship. “If theory is the science of music, heart theory is the science of a heart,” Ell says of the record. “I hope this roadmap can be a comfort if you need it, reassurance when you need to remember to believe in yourself or maybe just a glimpse into a memory that’s made you who you are.”

The concept of heart theory extends to every aspect of the album – its cover art features the spectrum of corresponding colors to each stage, mirroring the music’s movement itself from dark to light, while its track list subtly reveals the album title through use of seemingly random capitalisation.

Due to quarantine, Ell completed heart theory with legendary producer Dann Huff from a distance and two different locations. Ell takes the unique challenge posed by the pandemic to almost every element of album completion in stride: “If my last record was called The Project, this could be called The Process.”

Ell has amassed more than 123 million on demand streams to date.