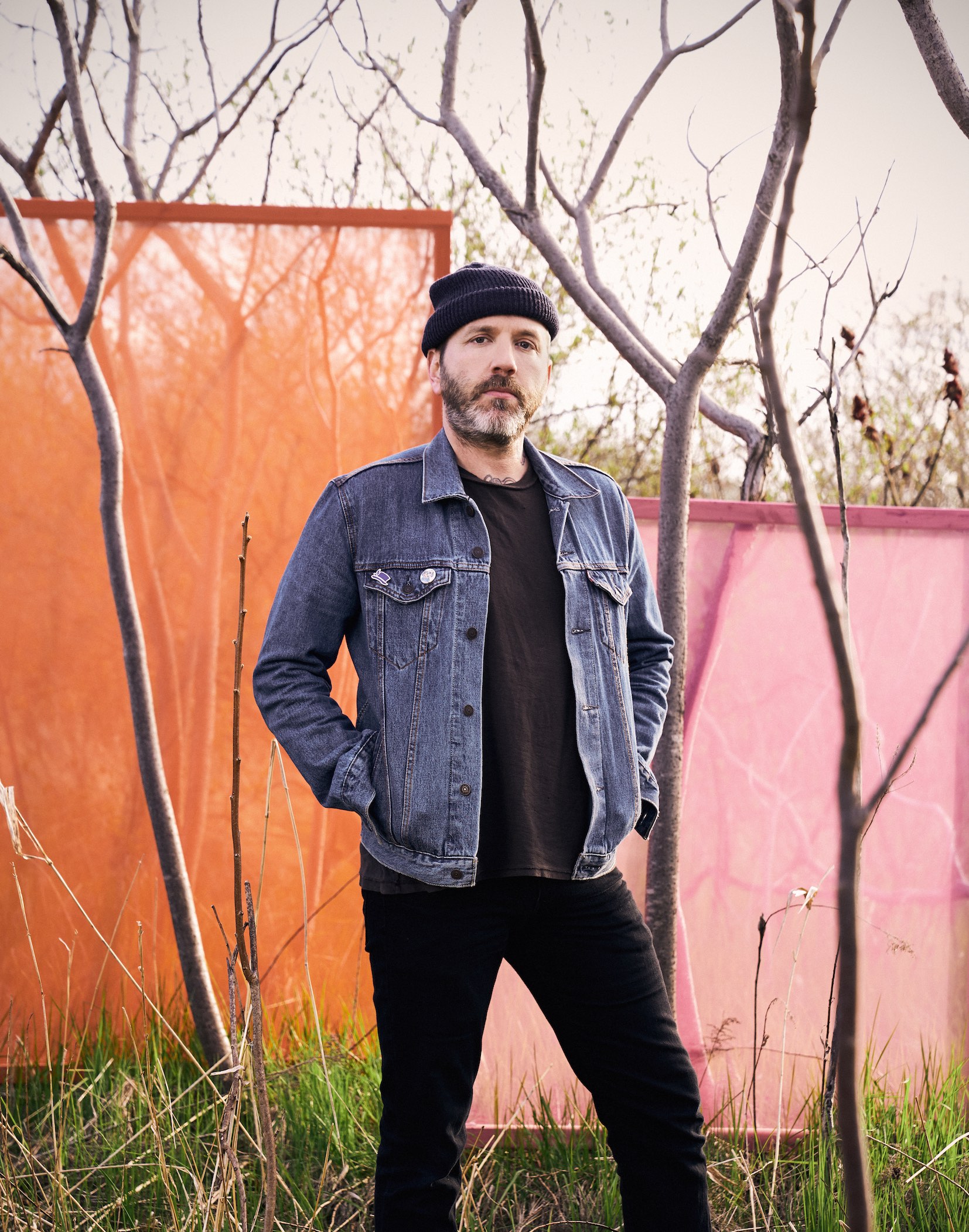 Over the course of five studio albums, Green has compiled a canon ripe with songs amassing a legion of fans worldwide. With this 6th full-length album, Green siphons serenity from stress through a kaleidoscope of lush guitars, ethereal orchestration, and heavenly delivery over eleven tracks that illuminate an entrancing emotional expanse, balancing two extremes with eloquence and energy.

“I wrote a lot of dark songs and wrapped them in the most beautiful sounds we could find,” Green explains. “There are personal connotations, but they’re also relatable. I’m thankful for the opportunity to create.”

City and Colour is undeniably one of the biggest groundswell stories to emerge from Canada. Over the course of five studio albums, Dallas has compiled a canon ripe with songs born of adoration and devotion, amassing a legion of fans worldwide. He has also been awarded four Platinum-certified studio albums as a member of Alexisonfire.

City and Colour’s studio album If I Should Go Before You was his third consecutive chart-topper in Canada. The LP also made serious waves internationally debuting at #16 on the U.S. Billboard 200 Chart and #5 in Australia where Green’s LP Little Hell was certified GOLD.  In 2014, Green collaborated with international superstar Alecia Moore (aka P!nk) on a new project titled You+Me. The duo’s acclaimed Platinum-certified first record, rose ave., debuted at #4 on the U.S. Top 200 Chart, #1 in Canada, #2 in Australia culminating in memorable performances on The Ellen Show and Jimmy Kimmel Live. In addition to widespread commercial success, If I Should Go Before You received critical acclaim from notable international media.