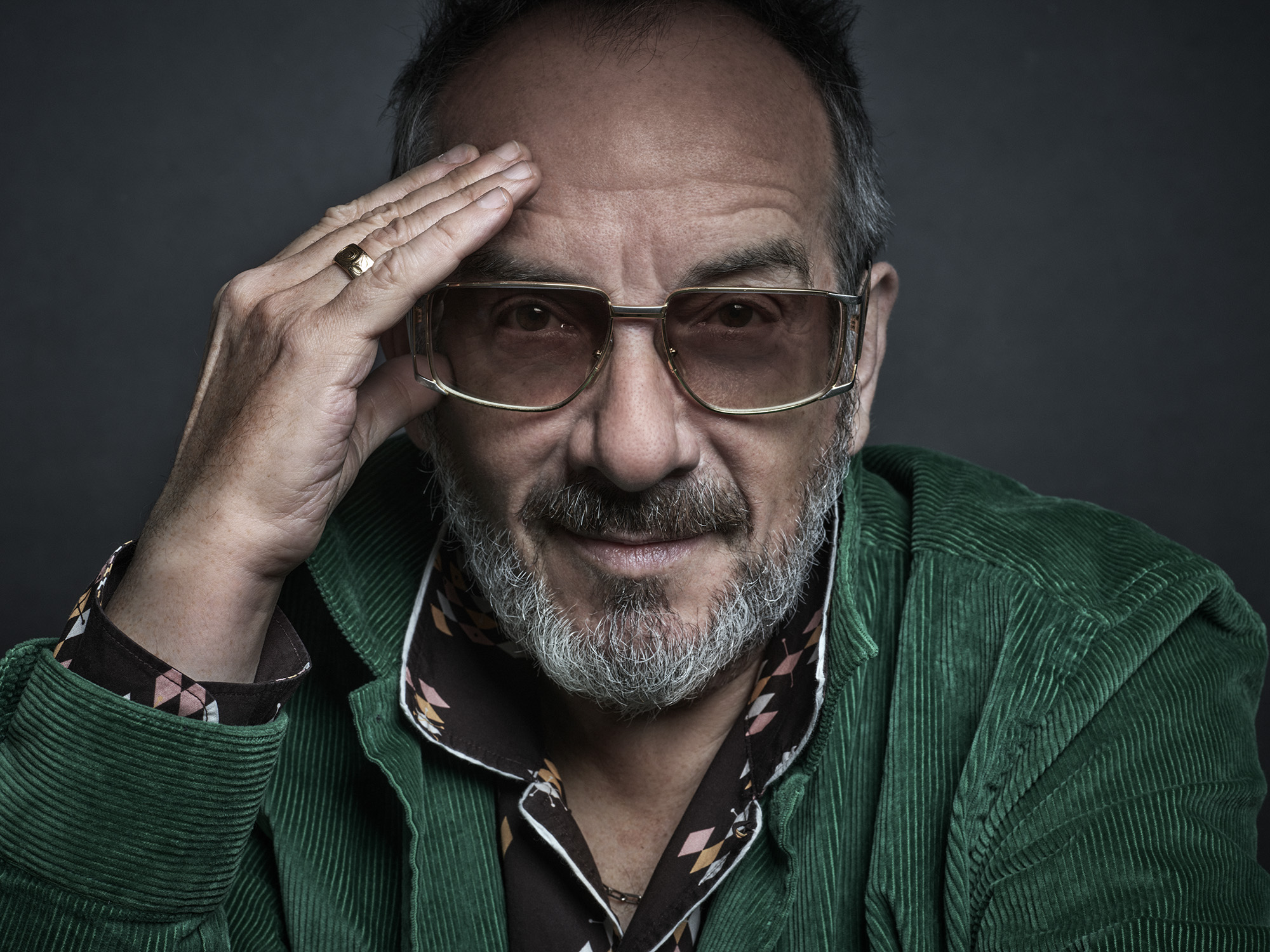 Over the last three decades Elvis Costello’s reputation as one of the modern age’s pre-eminent songwriters has blossomed, and his songs have been covered by a wealth of artists, including Johnny Cash, Roy Orbison, Dusty Springfield, Solomon Burke and June Tabor. As a live performer, Costello is world-renowned, having headlined the Glastonbury main stage 3 times and completed a string of 5 dates at the Royal Albert Hall over 2012 and 2013. He also recently received an OBE for ‘Services to Music’.