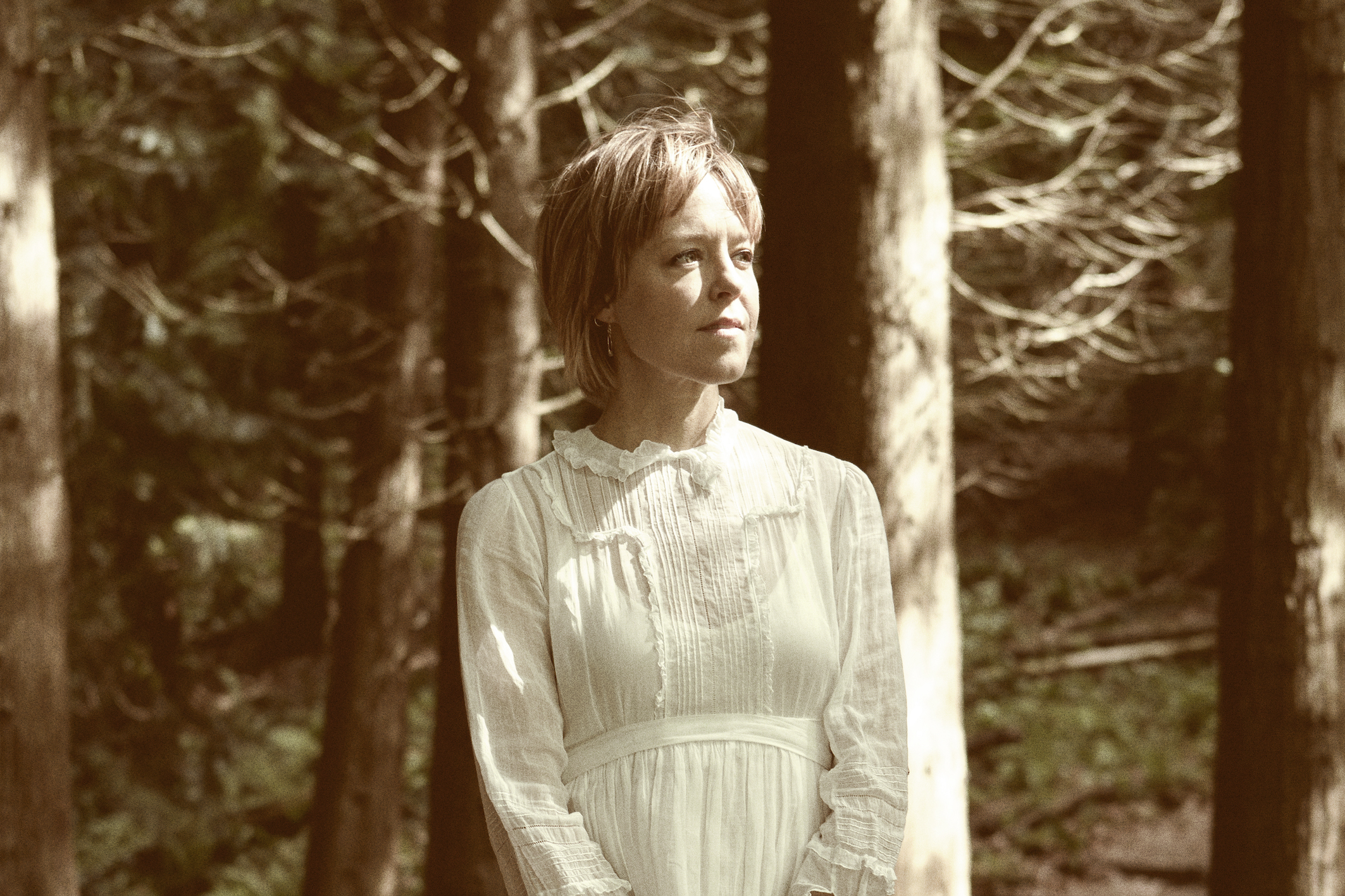 Following the release of the blissful and poignant single ‘Return Me’, acclaimed UK based singer-songwriter Emily Barker has announced that her forthcoming album, ‘A Dark Murmuration of Words’, will be released on 4th September on Thirty Tigers.

Emily draws connections between the familial, the local, and the global: a mother sings to her unborn child, asking for its forgiveness on “Strange Weather”; ‘When Stars Cannot Be Found’ explores the humbleness and comfort of the night sky when far away from home. Other highlights include the nostalgic ‘Return Me’, the gloriously defiant ‘Machine’ and the effortless album closer ‘Sonogram’.

Emily’s last album ‘Sweet Kind of Blue’ was recorded at Sam Phillips Recording Service in Memphis with Grammy-winning producer Matt Ross-Spang (Jason Isbell, Margo Price). The success of the album and the globe-trotting tours to support it helped land Emily the accolade of UK Artist of the Year at the 2018 UK Americana Awards held at Hackney Empire in London. She is perhaps best known as the writer and performer of the award-winning theme to BBC crime drama Wallander starring Kenneth Branagh. She has released music as a solo artist as well as with various bands including The Red Clay Halo, Vena Portae and Applewood Road and has written for film, including composing her first feature film soundtrack (for Jake Gavin’s lauded debut feature Hector starring Peter Mullan and Keith Allen).