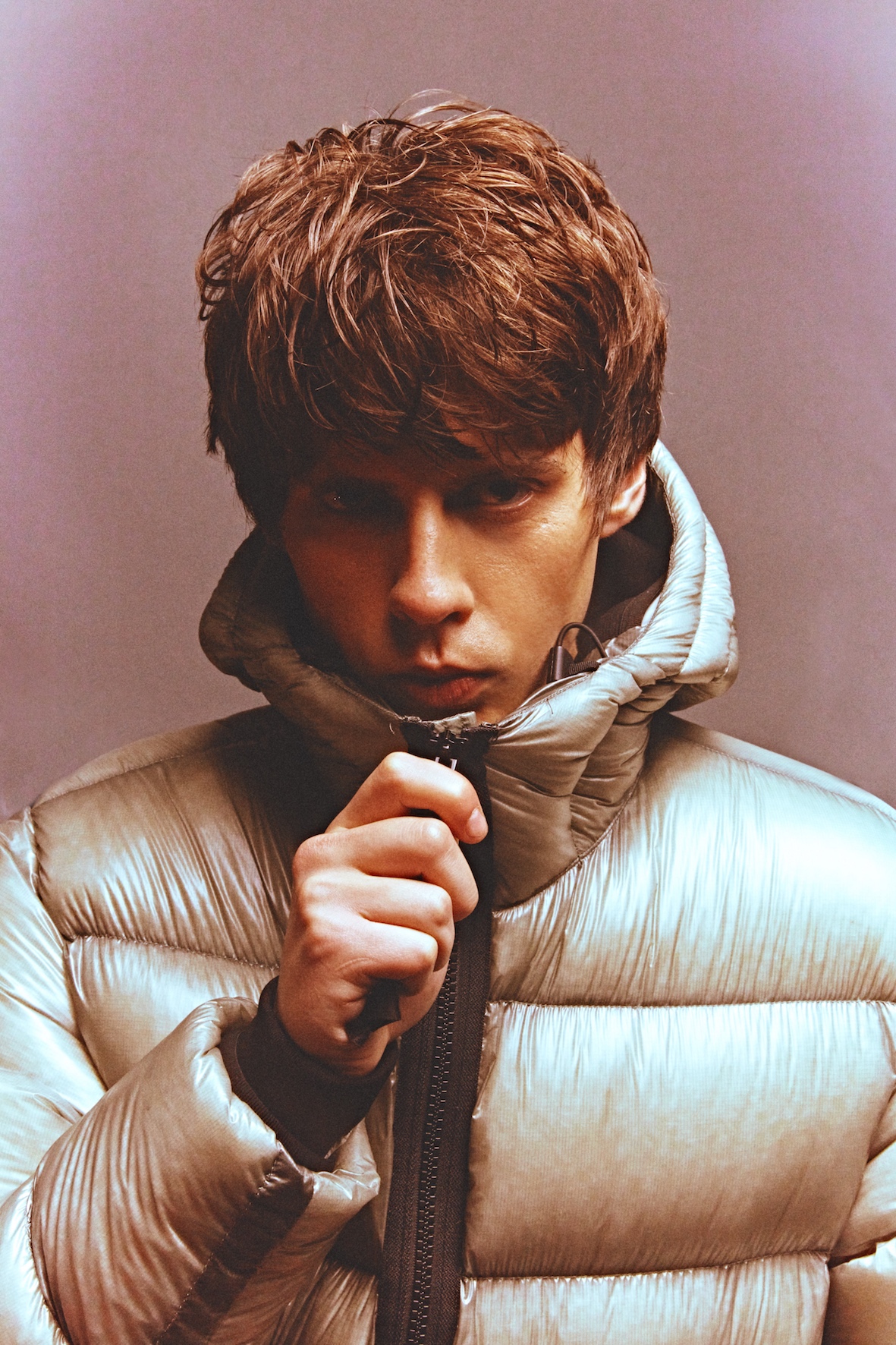 Following recent track and short film Saviours Of The City, new release Rabbit Hole was written and recorded in LA with Tobias Jesso Jr. and Andrew Wells (Ellie Goulding, Jason Mraz) and previewed at shows earlier this year. Opening with a solemn guitar riff, it builds to an upbeat chorus both reflecting the highs and lows and the conceptual vs reality nature of the lyrics. Jake says;

“I wrote and recorded this in LA about a year ago. It was an instant one for me and went straight into the live set for the last two tours. I’ve had loads of requests to release it, so I’m excited to get this one out there”

Still only 26-years-old, yet with 4 albums and numerous hit singles to his name, Jake Bugg has a seasoned knowledge beyond his young years, which he couples with a refreshing wry sense of humour and a laid-back gritty swagger.

He released new single and video Kiss Like The Sun at the end of last year, his debut release since signing to RCA Records, which marked a new start in his musical career. Co-written with Andrew Watt (Post Malone), it received a Hottest Record play via Annie Mac on Radio 1 and was accompanied by a cinematic performance video shot in Kiev.

Jake and his band played 9 sold out UK dates earlier this year before lockdown erupted, which followed his November tour performing at venues including The Roundhouse in London and a hometown show at Nottingham Rock City.