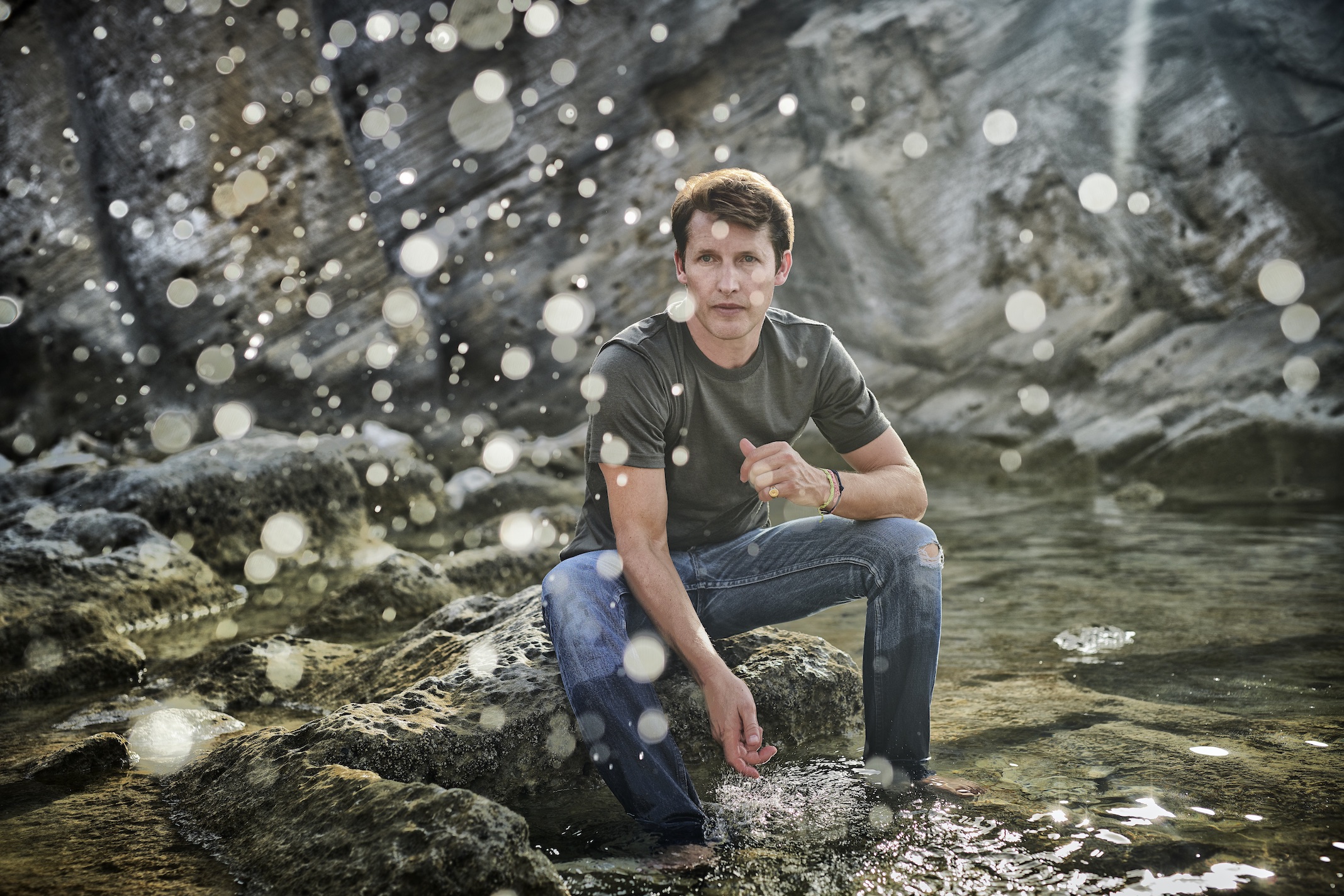 After flirting with electronica on his last album, James Blunt returned to what he does best on his new album ‘Once Upon A Mind’, writing classic songs that touch both the heart and the head. Highlights are many and include the breezy first single ‘Cold’, the heartbreaking ballad ‘Monsters’, the pop swagger of ‘5 Miles’ and the country tinged ‘Halfway.’ There’s a warmth that permeates the entire album, and a real sense of personality.

James Blunt released his first album, ‘Back To Bedlam’ in the autumn of 2004 and soon after the single ‘You’re Beautiful’ became a global smash hit. He has sold over 23 million albums and has showcased his wit and charm more recently with his always engaging twitter account.