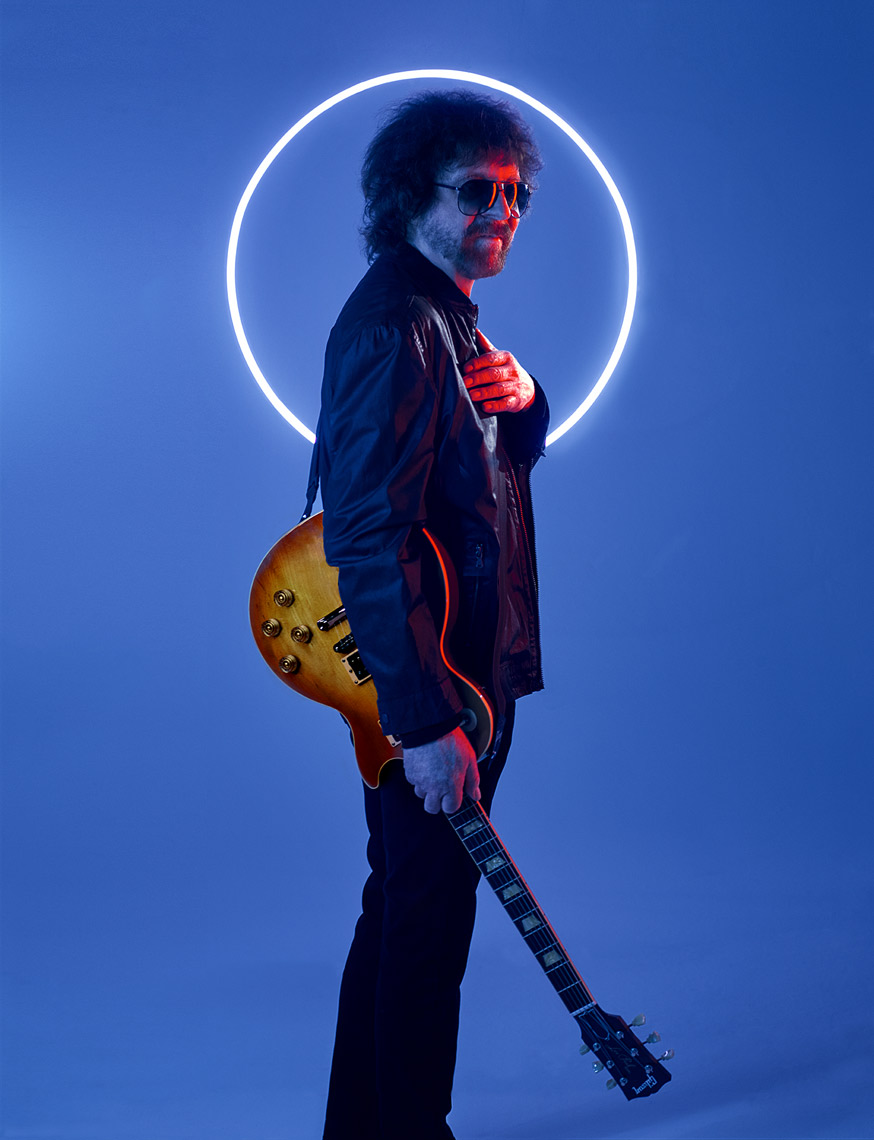 With more than 50 million albums sold, ELO ranks among the most popular acts of its era. Those totals cover four consecutive Top 10 albums and seven reaching the Top 20, as well as a remarkable string of hit singles — 20 reaching the U.S. Top 40 and a full seven of them lodging in the Top 10. Lynne’s reach, of course, has extended far beyond ELO, touching millions as a producer and collaborator, most notably as a member of the Traveling Wilburys alongside George Harrison, Bob Dylan, Roy Orbison and Tom Petty. He also produced Harrison’s colorful Cloud Nine album and with Harrison, Paul McCartney and Ringo Starr crafted full songs from John Lennon’s home tapes of “Free as a Bird” and “Real Love.”

‘From Out of Nowhere’ is out now.