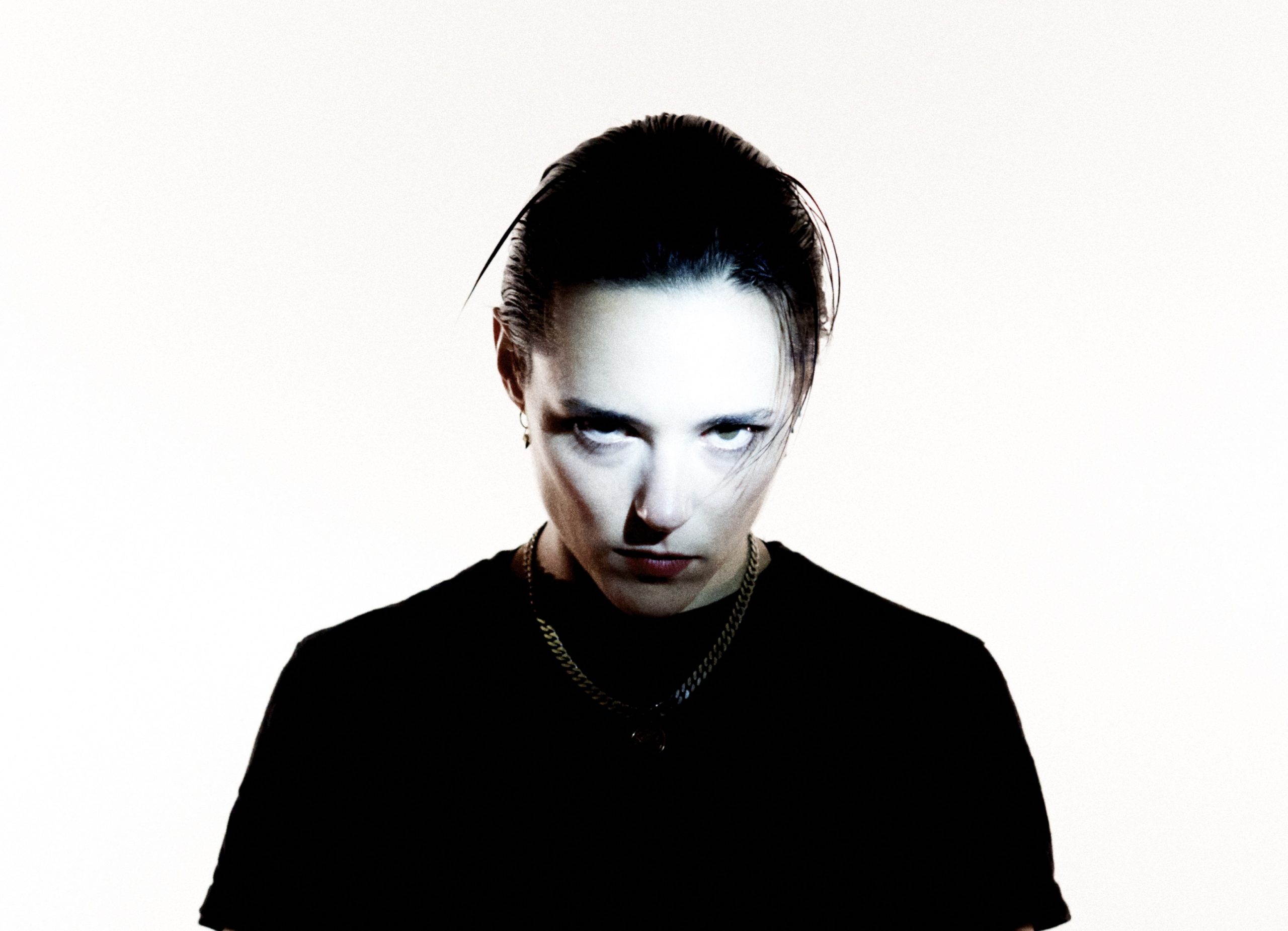 Songwriter, singer, and multi-disciplinary artist Jehnny Beth has released her debut solo album, To Love Is To Live, out now via Caroline Records.  The record, which was recorded in Los Angeles, London, and Paris, features a number of collaborators, including producers Flood, Atticus Ross, and longtime co-creator Johnny Hostile, and guest turns from The xx’s Romy Madley Croft, actor Cillian Murphy, and IDLES’ Joe Talbot.

Best known as the charismatic lead singer and co-writer of UK band Savages, who received Mercury Prize nominations for both of their now-classic two albums Silence Yourself (2013) and Adore Life (2016), Jehnny Beth’s voice, lyrical perspective, and incredible live performances have captivated audiences since the early Aughts.  But it’s in To Love Is To Live that Jehnny Beth truly steps into – and claims – the spotlight.  The album is a sonic tour de force, a dark cinematic meditation on the strange business of being alive. Throughout the record, she explores the deepest reaches of her creative consciousness…wrapped in a whirlwind of sounds.  Indeed, in accessing those darkest and least comfortable parts of herself, Jehnny Beth has created a piece of work that is stunningly cathartic, fiercely abrasive, delicately exposed, and rich for discourse.

In addition to her work creating To Love Is To Live, Jehnny Beth’s also kept busy performing and recording with other artists including PJ Harvey, the xx, Anna Calvi, Gorillaz, and Julian Casablancas.  She’s also brought her artistry to other mediums as well — receiving a nomination for “Most Promising Actress” for a coveted Cesar award for her acting work in AnImpossible Lovewhile starring in Alexandre Astier’s Kaamelotttthis coming July.  She also hosts a Beats 1 radio program called “Start Making Sense” and has recently debuted a new music series for Arte called “Echoes with Jehnny Beth,” which can be seen on TV in France and Germany and worldwide via the Arte website.