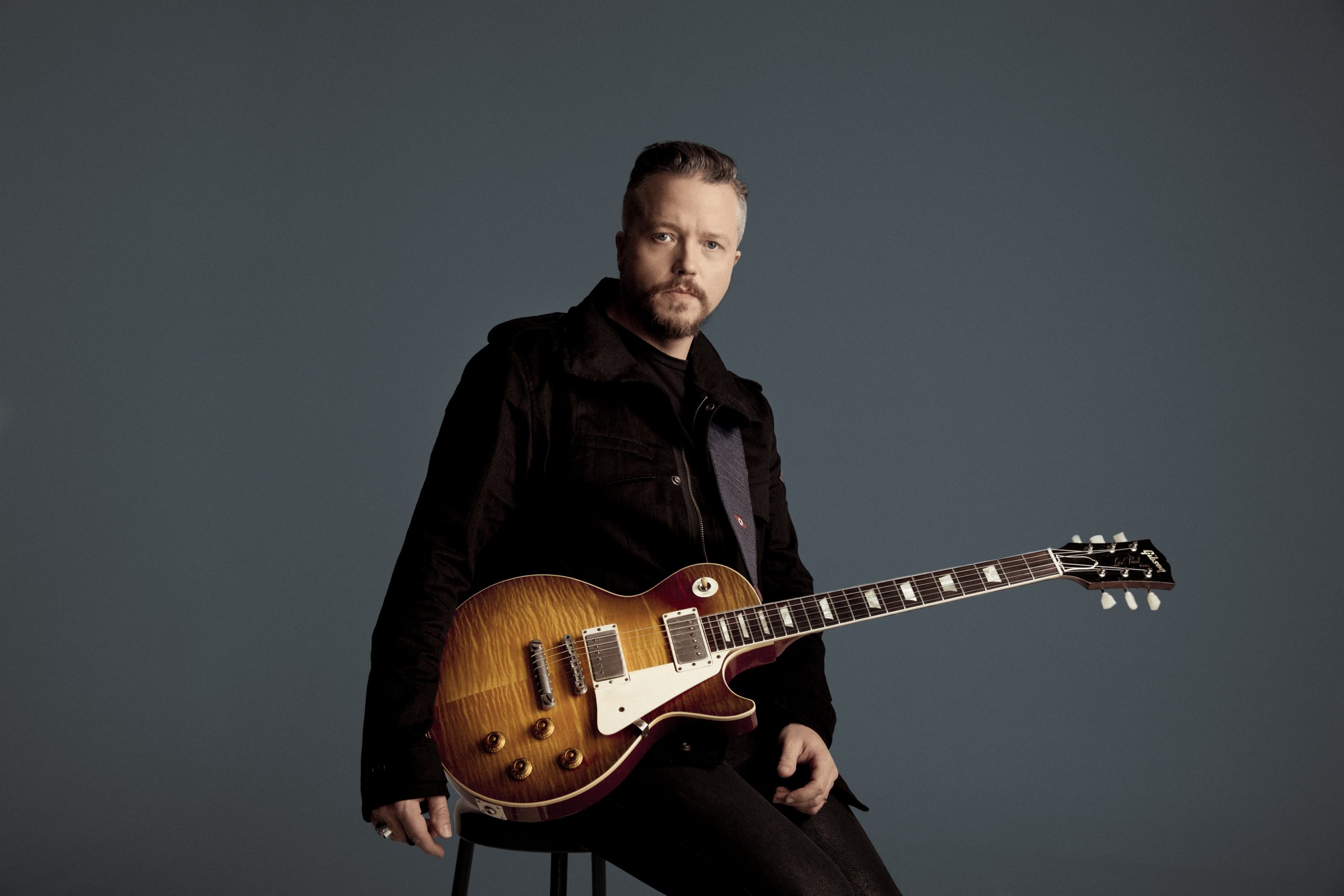 Four time Grammy Award winner Jason Isbell and The 400 Unit are back with aplomb and return with their exceptional new album ‘Reunions’ – out now on Thirty Tigers.

‘Reunions’ was recorded with the 400 Unit and produced by celebrated producer and long time collaborator Dave Cobb. Isbell is at the very top of his game and is widely acclaimed as one of the best songwriters and possesses a devoted audience who have pushed his last two albums into the Top 20 in the UK, and straight to the top of the US charts.

At the back end of last year, Isbell sold out his inaugural, self-curated ShoalsFest, that took place in October in Muscle Shoals, AL, with performances from Sheryl Crow, Mavis Staples & Amanda Shires, in addition to Jason Isbell and The 400 Unit.The band also performed a seven-night sold out run at Nashville’s legendary Ryman Auditorium, making it the longest stand the group has had at the venue to date.

Jason Isbell and The 400 Unit will also hit the road in Europe during November, with ten dates across the continent. Following on from previous double nights at London’s HMV Forum and one night at the Roundhouse, Isbell will now take on the iconic Eventim Apollo on the 17th.

2020 is set to be a huge year. The sheer power and nuance of Isbell and the mighty 400 Unit is well and truly back and plain to see.