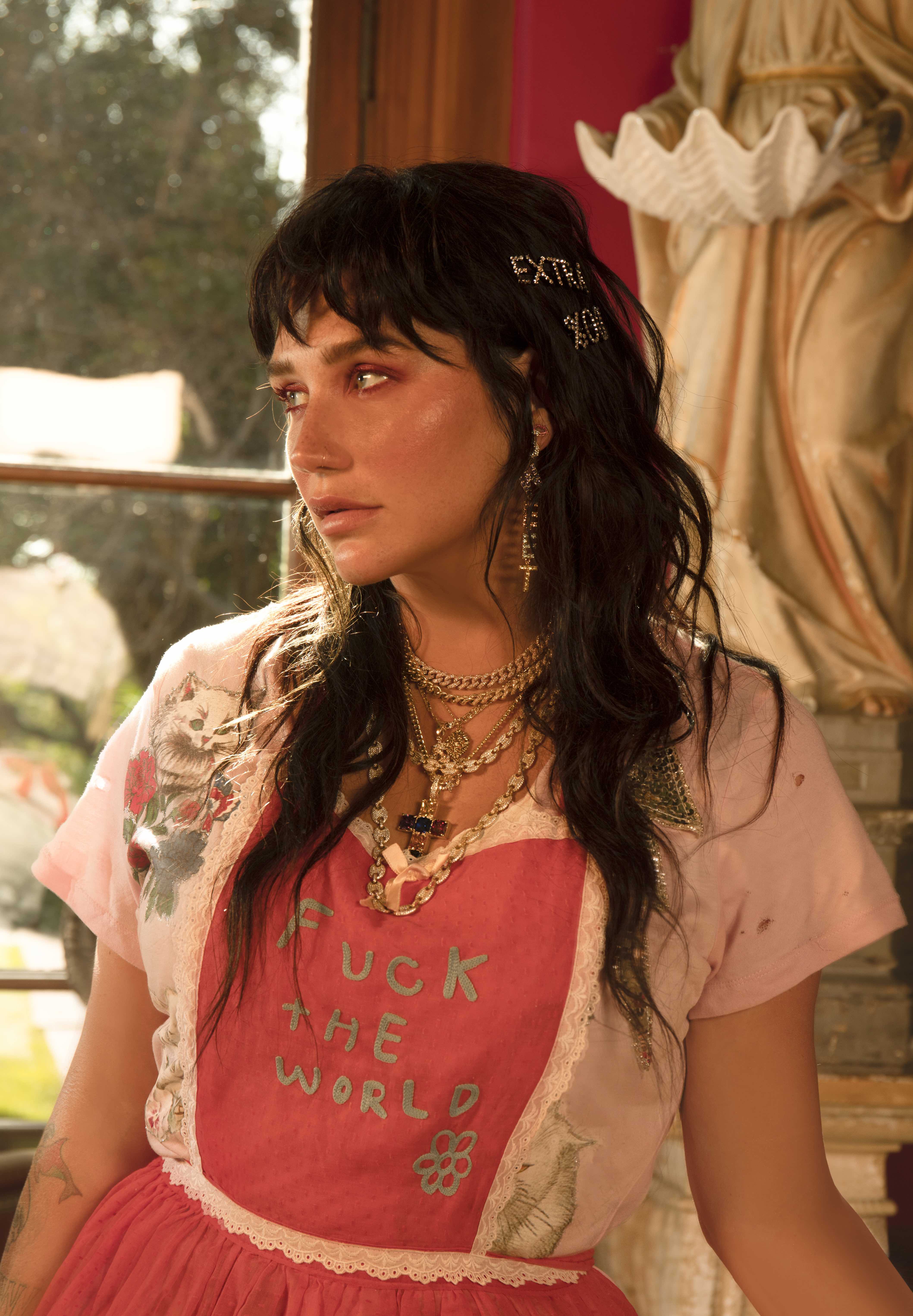 She has over 28 million Facebook followers, over 2 million Instagram followers, 3.74 million followers on Twitter, and over 1 billion views on VEVO. She has sold over 41 million tracks and streams in the U.S alone and over 87 million tracks and streams worldwide to date. ‘Animal’ has been certified Gold, Platinum or multi-Platinum in over 15 markets worldwide (including Platinum in the United States) and was the biggest-selling debut album from an international female in 2010 in the UK.

As a songwriter she has penned her own music as well as songs for artists including Britney Spears, Ariana Grande, The Veronicas, and Miley Cyrus. She is an animal rights crusader as the Humane Society International’s first Global Ambassador and a passionate advocate for equality, being honored with the 2016 Human Rights Campaign Visibility Award. In 2016 she won Billboard’s Women in Music Trailblazer Award.