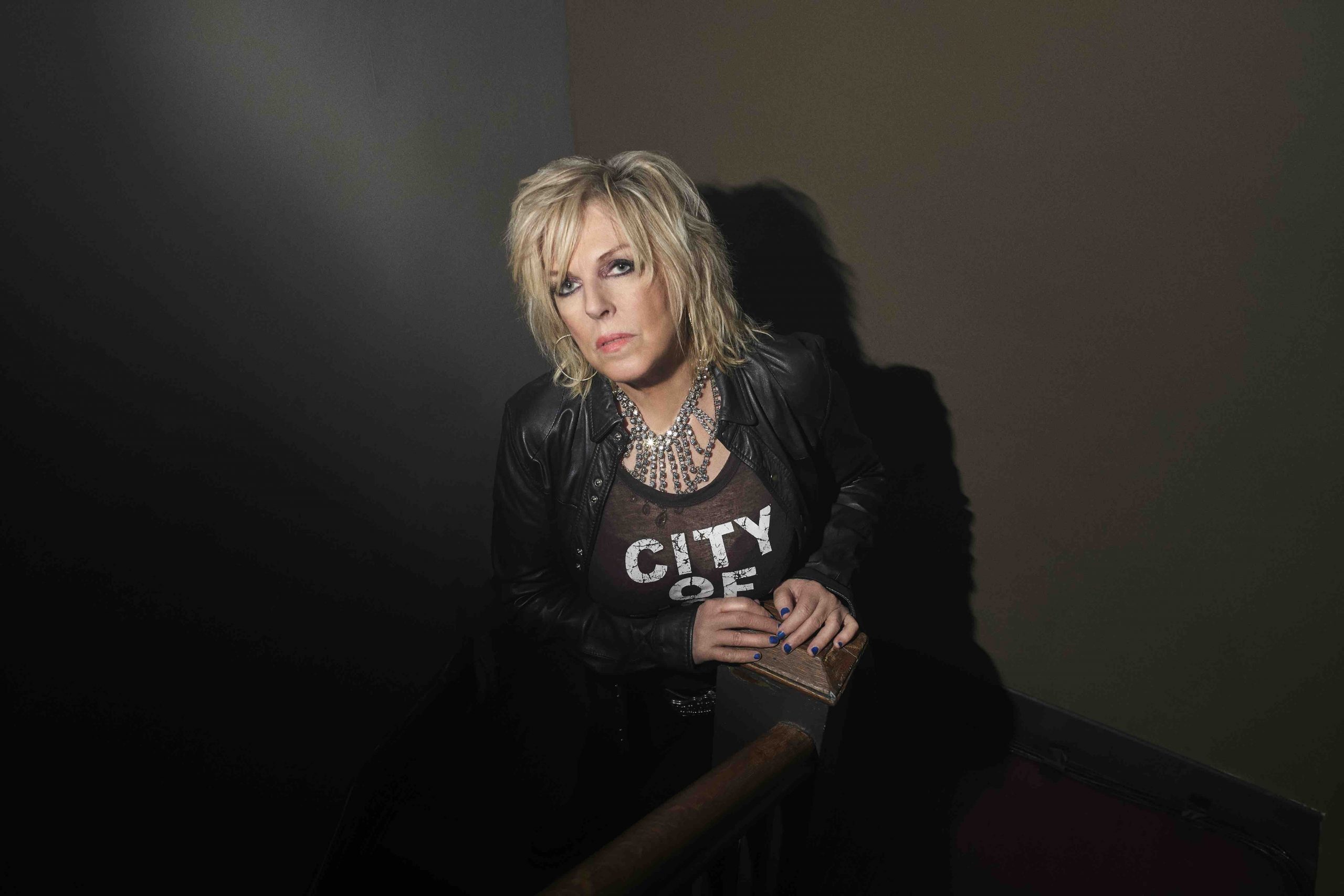 Lucinda Williams has released her ferociously brilliant new album ‘Good Souls Better Angels’ to across the board acclaim. Out now on Highway20/Thirty Tigers, it’s an album that resonates politically and socially like nothing else, and tackles issues with raw emotion.

On Good Souls Better Angels, Williams changes course and chooses to forgo the personal and narrative-based songcraft that has become synonymous with her name and instead speaks to some of the injustices permeating our society. The new songs cut straight to the core with frank and honest commentary on domestic abuse (“Wakin’ Up”), the constant barrage of news (“Bad News Blues”) the dangerous, quick to judge and convict aspects of social media (“Shadows & Doubts) and the haunting reality of the “Man Without A Soul”.

Good Souls Better Angels also features some of Williams’ most intimate and up front vocals on record. She addresses the pain of depression on the achingly beautiful “Big Black Train” and tenderly delivers a poignant song of hope with “When The Way Gets Dark”.

She encourages us to push forward on the path of promise and perseverance on the deeply soulful and moving album closer “Good Souls”. Good Souls Better Angels marks the first time Williams’ husband/manager Tom Overby is credited as a co-writer on many of the new songs. The album was co-produced by Williams, Overby and Ray Kennedy, who last worked with Williams on her 1998 landmark album Car Wheels On A Gravel Road.