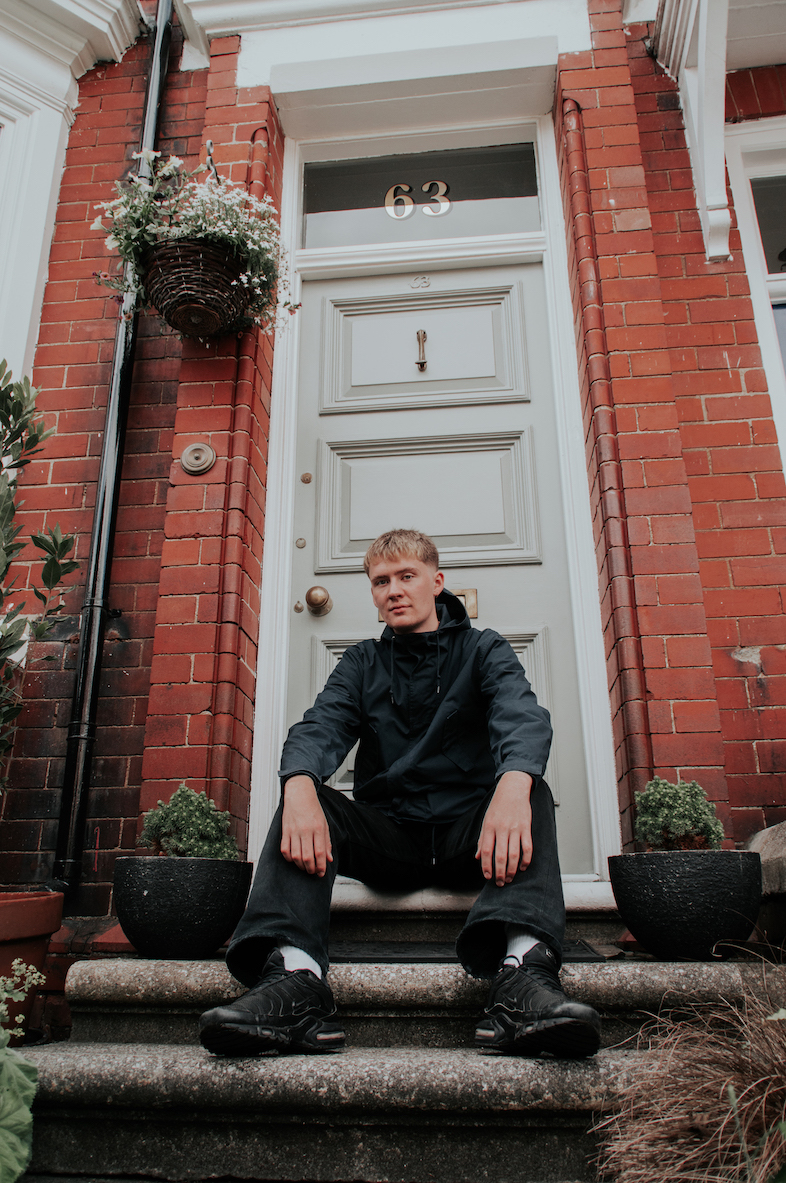 Hailing from Darlington in the North East of England, Luke came from a creative family of artistsand musicians. He, however, avoided dabbling in music until his late teens, preferring to spend his time playing Sunday League football and following his beloved Darlington FC. Upon finding influence in the likes of Mike Skinner, Mac Miller and Frank Ocean, Luke got drawn into the culture of turning his words to music and the rest is history in the making.

Having already garnered support from key players including BBC Radio 1’s Jack Saunders, BBC Introducing and Amazing Radio (‘I Could Get Used To This’ ft. Sweets was added straight to the B list), Luke looks set to be one of the breakout acts of 2021.