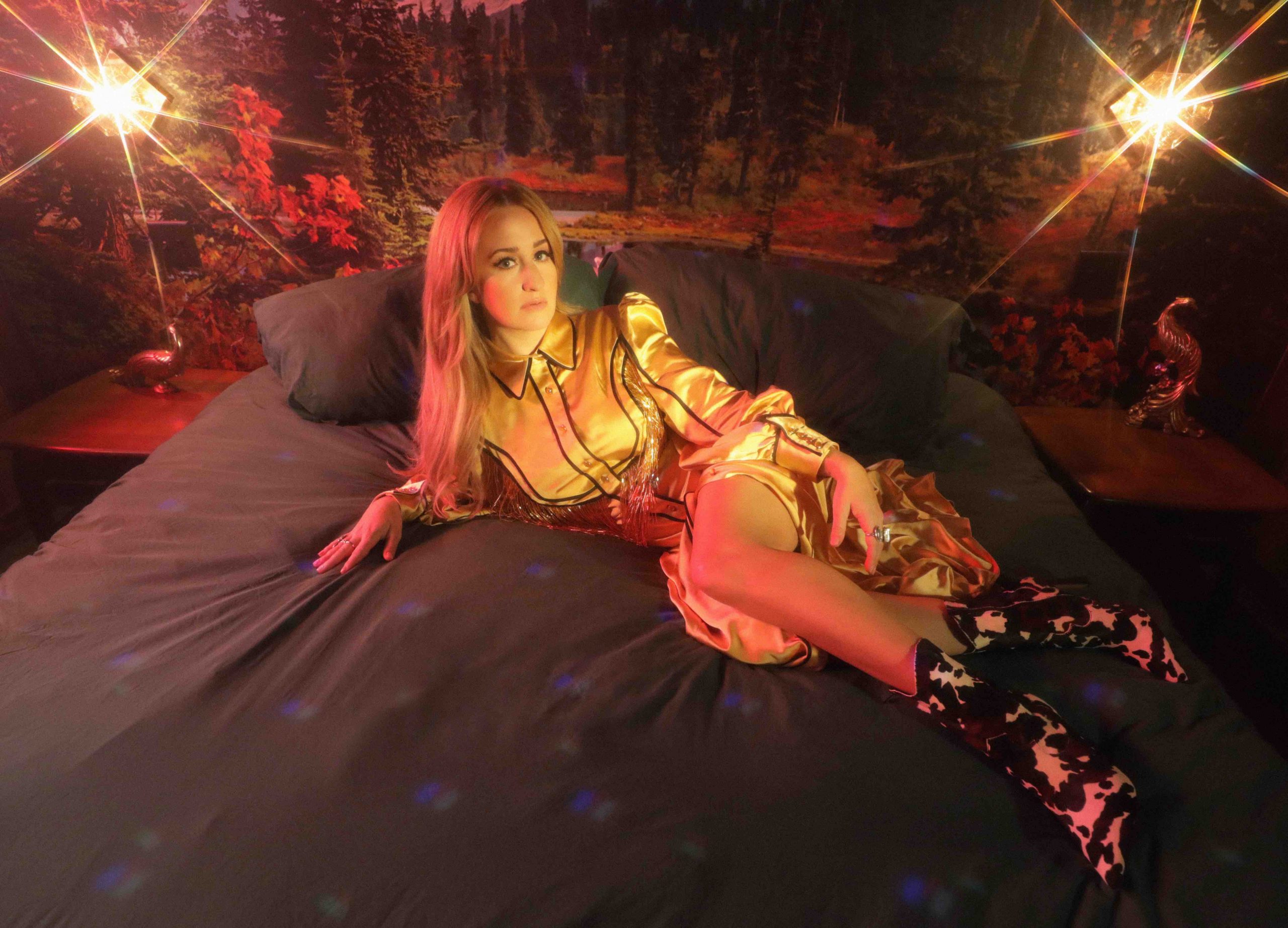 Margo Price’s highly-anticipated new album, ‘That’s How Rumors Get Started’, is out now on Loma Vista Recordings, an album that commits her sky-high and scorching rock-and-roll show to record for the very first time.

Produced by longtime friend Sturgill Simpson (co-produced by Margo and David Ferguson), the LP marks Price’s debut for Loma Vista Recordings, and whether she’s singing of motherhood or the mythologies of stardom, Nashville gentrification or the national healthcare crisis, relationships or growing pains, she’s crafted a collection of music that invites people to listen closer than ever before.

Margo primarily cut That’s How Rumors Get Started at Los Angeles’ EastWest Studios (Pet Sounds, “9 to 5”). Tracking occurred over several days while she was pregnant with daughter Ramona. “They’re both a creation process,” she says. “And I was being really good to my body and my mind during that time. I had a lot of clarity from sobriety.”

While Margo Price continued to collaborate on most of the songwriting with her husband Jeremy Ivey, she recorded with an historic band assembled by Sturgill, and including guitarist Matt Sweeney (Adele, Iggy Pop), bassist Pino Palladino (D’Angelo, John Mayer), drummer James Gadson (Aretha Franklin, Marvin Gaye), and keyboardist Benmont Tench (Tom Petty & The Heartbreakers). Background vocals were added by Simpson on “Letting Me Down,” and the Nashville Friends Gospel Choir, who raise the arrangements of “Hey Child” and “What Happened To Our Love?” to some of the album’s most soaring heights.

That’s How Rumors Get Started follows Margo’s 2017 album All American Made, which was named the #1 Country/Americana album of the year by Rolling Stone, and one of the top albums of the decade by Esquire, Pitchfork and Billboard, among others. In its wake, Margo sold out three nights at The Ryman Auditorium, earned her first Grammy nomination for Best New Artist, and much more.